In October We Wear Pink for Breast Cancer Awareness 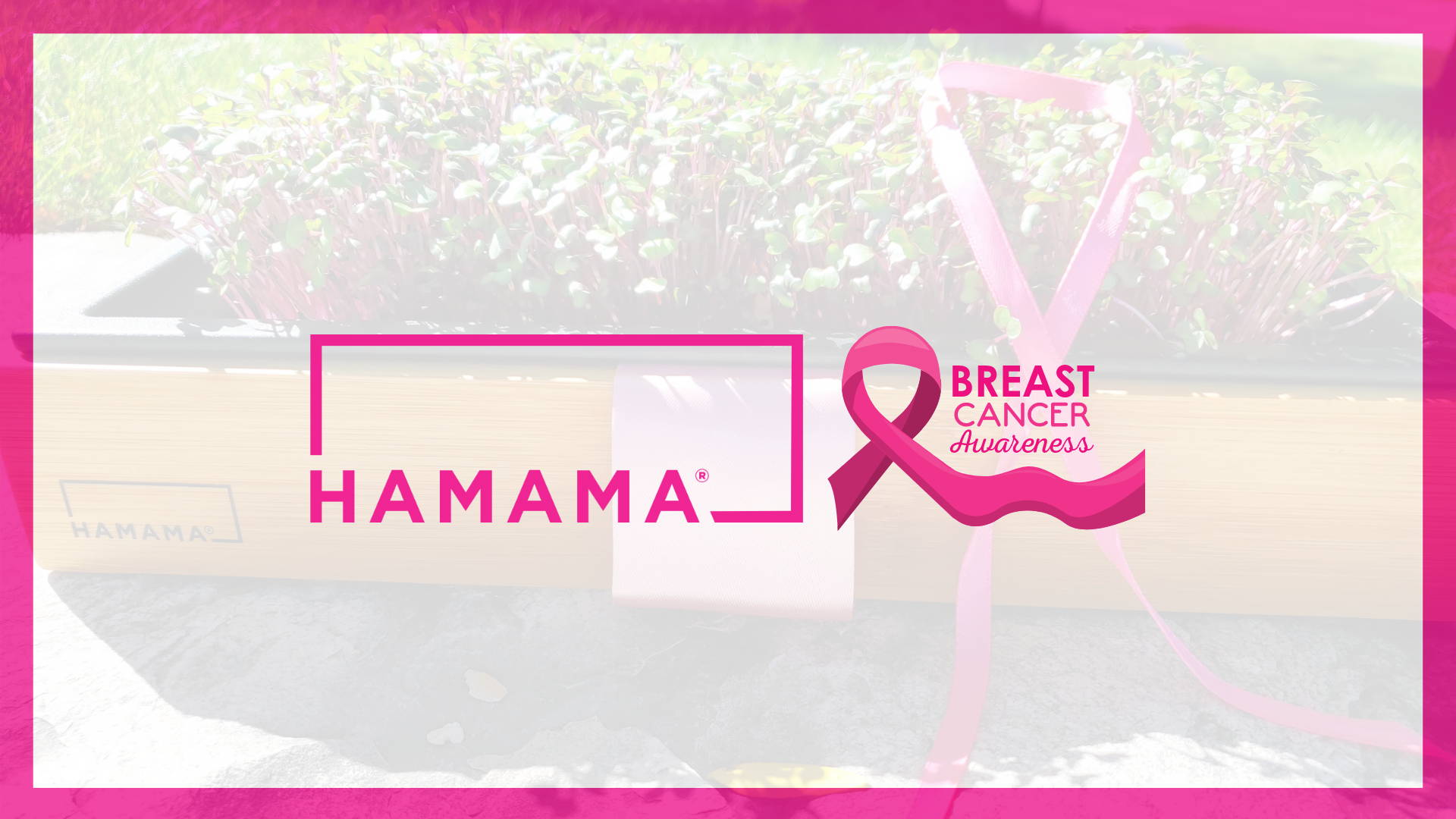 October is Breast Cancer Awareness Month, an annual campaign to raise awareness in fighting this disease. Breast cancer affects 1 in 8 women2 and less than one percent of men9 in the United States. 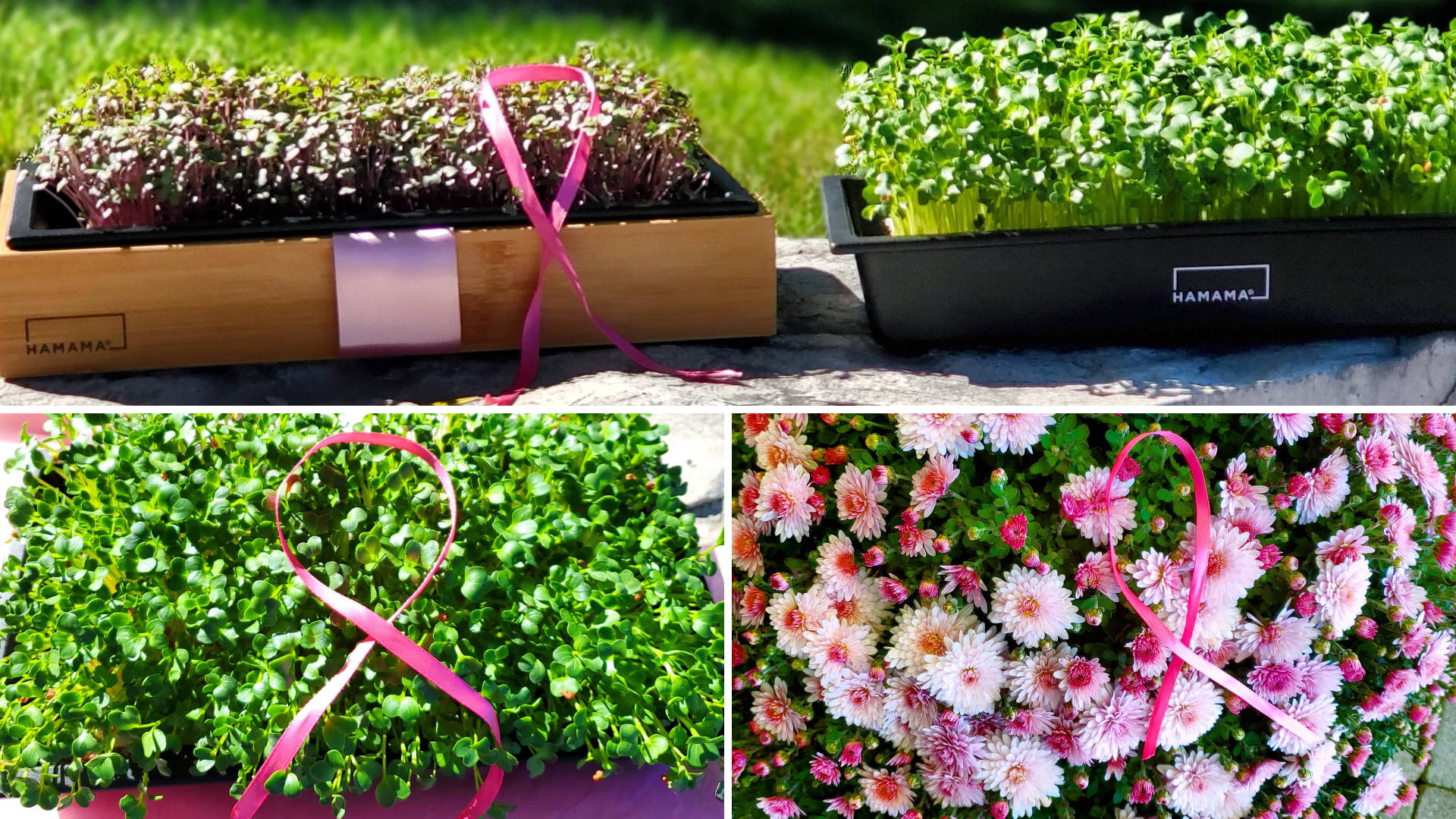 Studies around a specific compound, called sulforaphane, which is found in certain microgreens, has been shown to reduce the risk of common cancers3. Microgreens in the Brassicaceae family contain compounds that may protect against cancer.4 Brassica5 vegetables are also known as cruciferous - such as broccoli, Brussels sprouts, kale, cabbage, and mustard plants. Brassica greens have been associated with a reduced risk of breast3 and other cancers. Sulforaphane was shown to have some anticancer effects6 against prostate, breast, and urinary cancers in preclinical studies, but more research is still needed in this area. Sprouted broccoli seeds were shown to have an abundance of this compound7.

A 2012 study8 conducted by the University of Maryland and the United States Department of Agriculture looked at 25 different kinds of microgreens. The results were that they found 4 to 40 times higher amounts of beneficial nutrients in microgreens - including cruciferous veggies - when compared to mature plants. For example, red cabbage microgreens had 40 times more vitamin E and six times more ascorbic acid than regular cabbage.

We look forward to more in-depth studies on how microgreens can play a significant role in contributing to health and wellness in all areas and encourage you to explore the scientific literature! 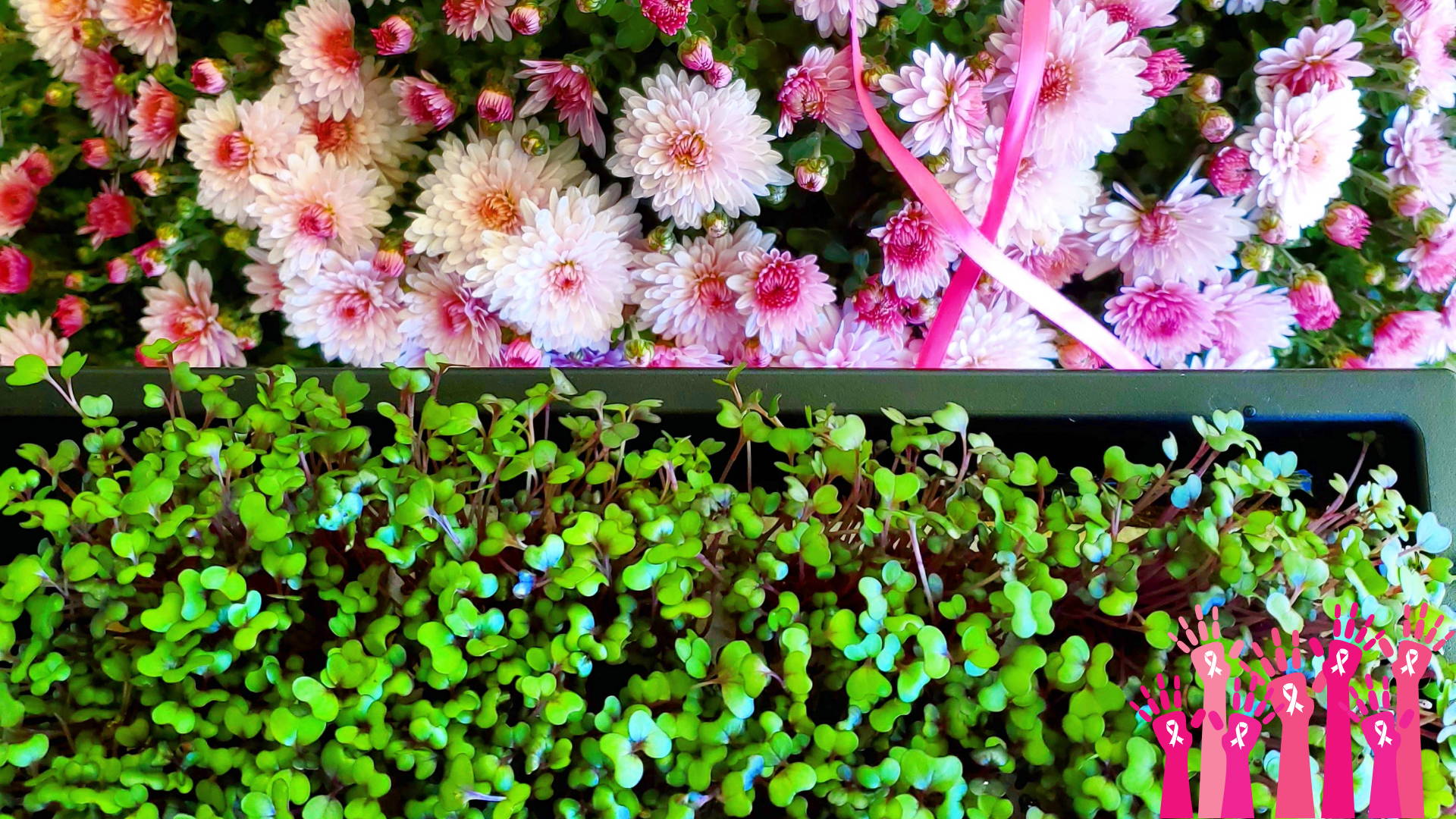 Easily Grow Your Own Greens

Interested in growing your own broccoli, cabbage and other delicious & nutritious microgreens? Get your Hamama Starter Kit and begin your journey of growing fresh, healthy homegrown greens.

GET YOUR STARTER KIT! 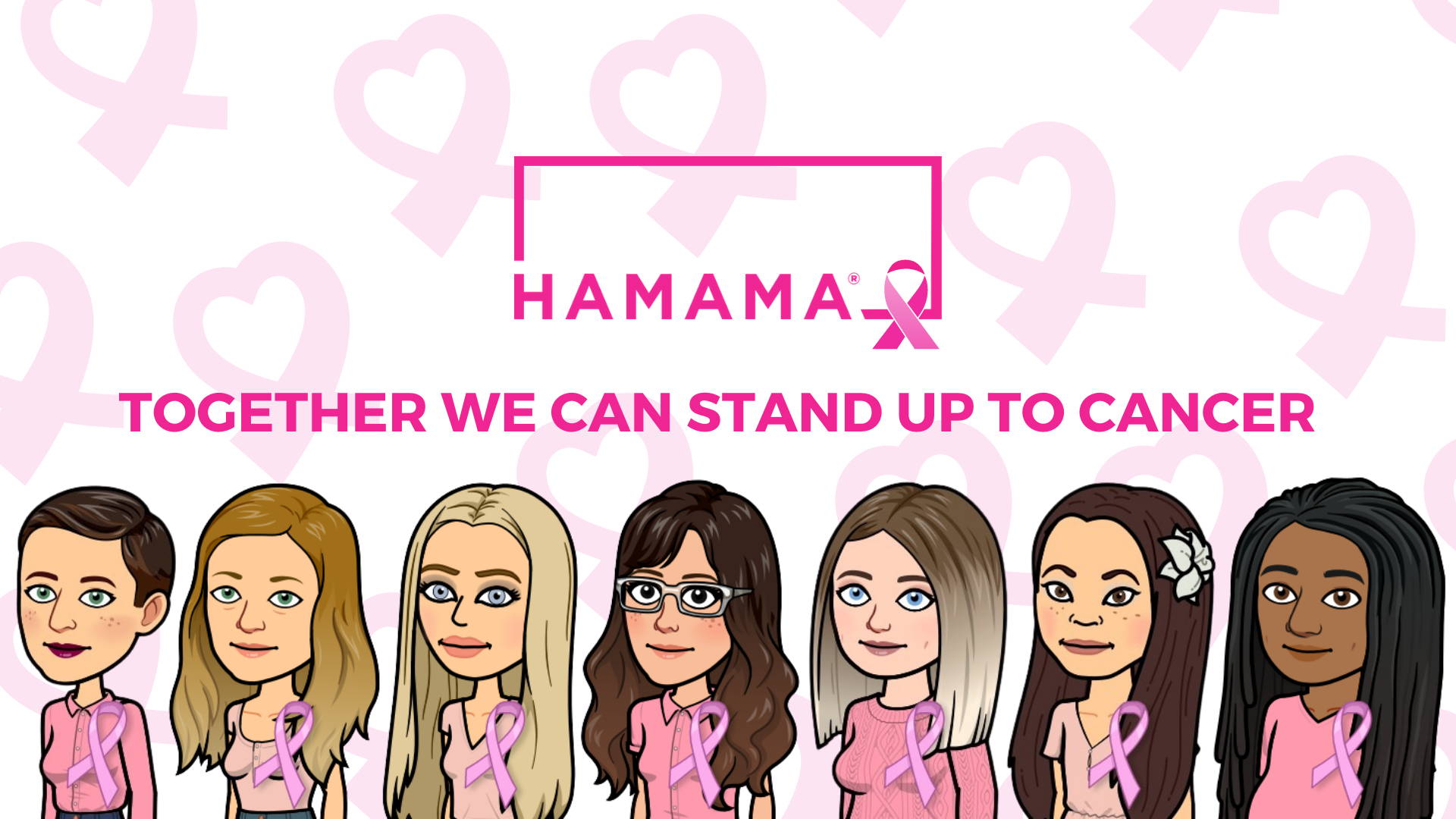