Ends at midnight! 🚨 30% off sitewide with code: HOLIDAY30 Starting a new hobby can be a lot of fun! It can provide stress relief and give you something to look forward to every day outside of work and your regular activities & responsibilities.

When first starting a new hobby, choose something that:

That way, you’re more likely to enjoy it & stick with it! Starting a Hamama microgreen garden at home can be the perfect new addition to your routine. Our cool little system is very simple, fun to watch, and nutritious! It also provides nearly instant gratification. It may just become your new healthy addiction!

Some fun facts about microgreens:

🌿️ Microgreens date back to the 1980s. They were first used on chef menus in California and gained popularity eastward throughout the 90s. The varieties and uses of microgreens have greatly evolved and expanded. Originally, the offerings consisted of about 5 varieties: arugula, basil, beets, kale, and cilantro. Now there are over 25 different varieties of microgreens, from peas to mustard to amaranth! Each variety offers its own unique appearance, flavor and health benefits. Learn more about each of our offerings here.

✨️ Microgreens are bursting with flavor and the uses are endless, from breakfast to dinner! If you are not a huge fan of eating salads, there are many other ways to incorporate microgreens into your lifestyle. Microgreens can be added to sauces such as pesto, hummus and chimichurri. They add a delightful crunch and zip to sandwiches, wraps and tacos. Mild varieties such as cabbage, kale, or broccoli can be added to smoothies for added nutritional value. Microgreens add a pop of flavor and refreshing texture as a garnish to just about any dish, such as omelets, stir frys and pizzas. The possibilities are truly endless! For inspiration, check out our collection of recipes here.

💪️ Microgreens are a super nutritious superfood…In some cases up to 40x more nutritiously dense than their mature versions! These miniature greens are known to have high levels of vitamins, antioxidants, and minerals that may aid in keeping your body healthy as well as fighting off numerous diseases and illnesses. While small in physical size, microgreens have highly concentrated amounts of vitamins such as vitamins C, E, and K as well as lutein and beta-carotene. Learn more about the superfood powers of microgreens on our blog.

Hamama offers broccoli, red cabbage, kale, fenugreek, wheatgrass, clover, wasabi mustard, daikon radish, super salad mix, zesty mix and cilantro. New additions, such as carrot, arugula & pea, are available several times of year too, so you never get bored! You can grow just one Seed Quilt at a time or stagger several trays so you never run out of fresh greens....Whatever works best with your lifestyle! 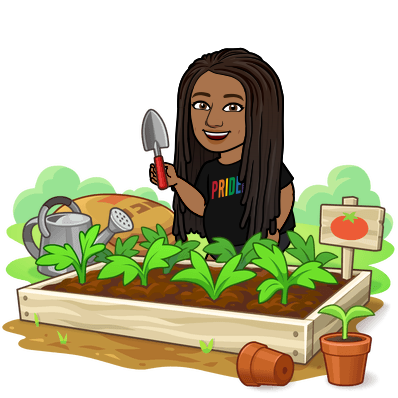 As you start growing your Hamama tray, you’ll quickly realize just how easy it is to add these little superfoods to each meal. We are always adding new recipes to our website to inspire you! Here are some of our most recent favorites to get your mouth watering: 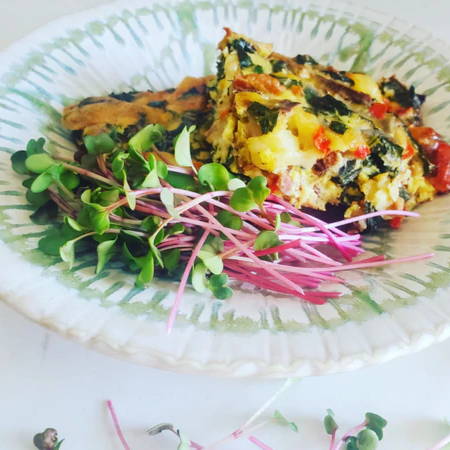 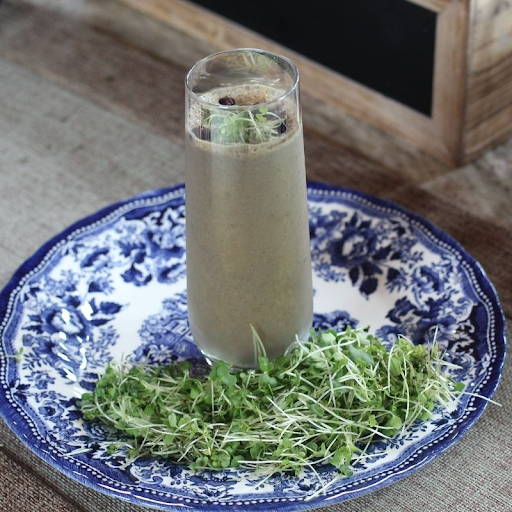 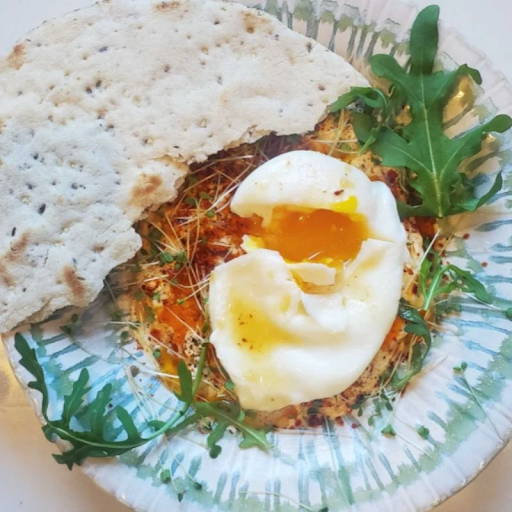 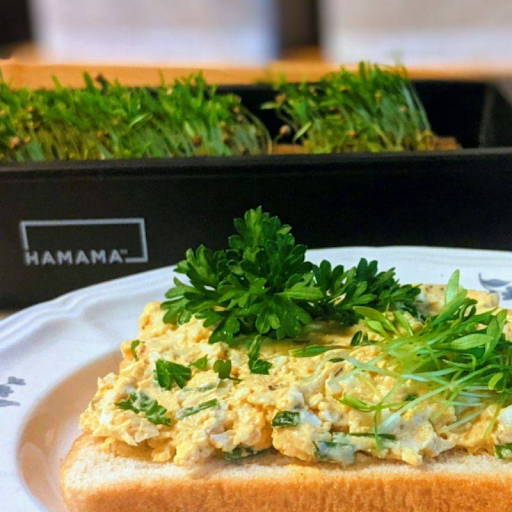 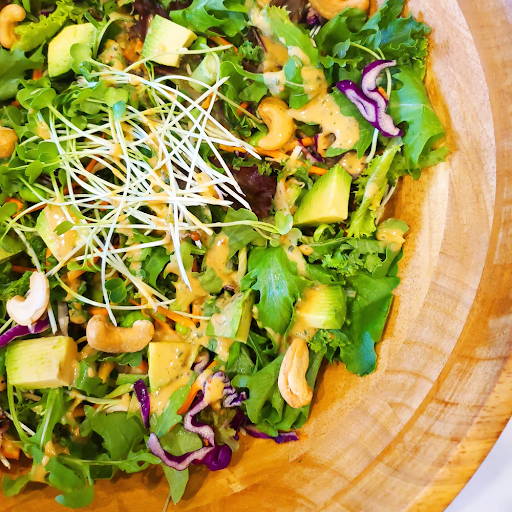 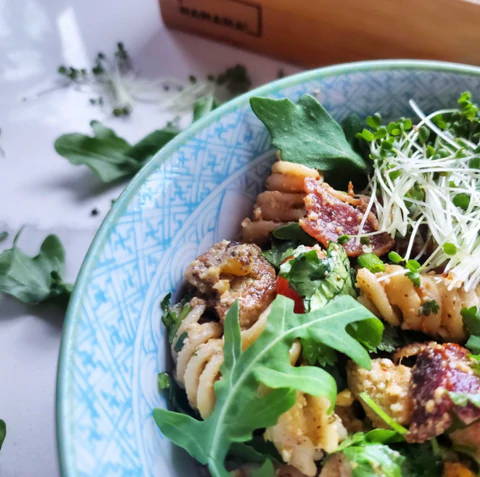 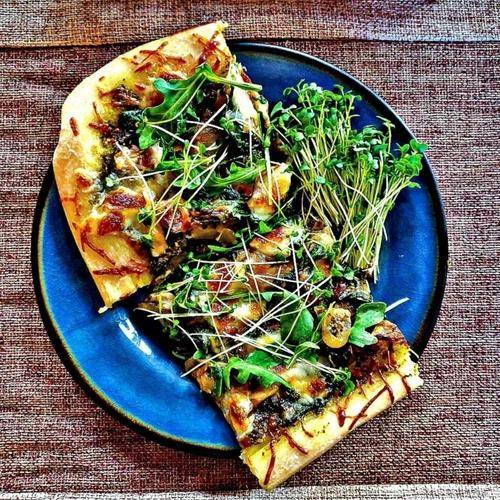 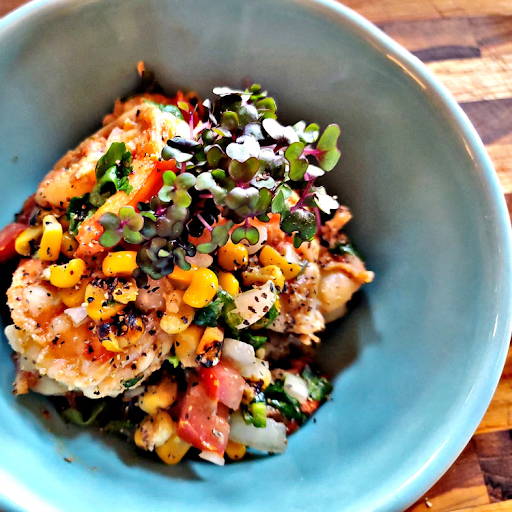 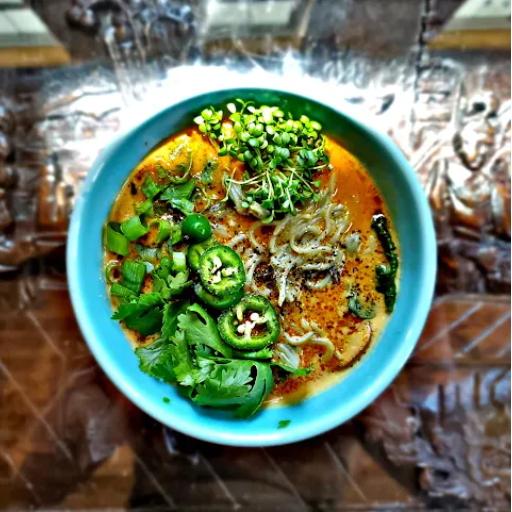 The more you grow the more fun and addictive it becomes...but don't worry because it's a super HEALTHY addiction!

We’d love to hear from you and see your pictures of your Hamama garden. You can share all of your fun with us on Instagram and TikTok. Thanksgiving is just around the corner and we want to take this time to give genuine thanks to you for being a part of our journey! Learn more about Hamama's Nutritional Guide to microgreen superfoods! Although small, these mighty greens provide us with just as much, if not more, nutrients as their adult counterparts!